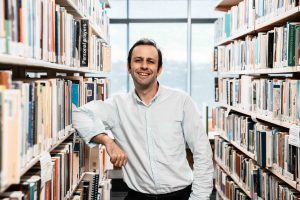 Hello! I’m John Frederick, the lecturer in New Testament at Trinity College Queensland. In terms of a bio, I still really resonate with the ‘About the Author’ section of a little book I made for a class project in primary school. It reads:

Since 1986 I have expanded my pasta palate to incorporate a wider variety of excellent and diverse macaronis. And, I’ve definitely moved on from collecting sports cards. However, I can confirm that I still very much dig Nintendo. The original one from the early 1980s. Not this new sophisticated 3D rubbish. Does that make me less scholarly? Yes—yes it does. Do I repent? No—no I most certainly do not.

I am the author of The Ethics of the Enactment and Reception of Cruciform Love (Mohr Siebeck, 2019), Worship in the Way of Cross: Leading Worship for the Sake of Others (InterVarsity Press, 2017), and several other works, and a co-editor and co-contributor to Spiritual Formation for the Global Church: A Multi-Denominational, Multi-Ethnic Approach ( IVP Academic, 2021). All of these are better than sliced bread. After all, sliced bread is not that impressive; most things exceed its supposed metaphorical excellence.

When I’m not composing bios about bread and Nintendo my research focuses on Paul in his Greco-Roman and Jewish context and the exploration of topics that focus on emotion and God. I look forward to meeting you, learning, growing, and worshipping with you, and pursuing the life of faith and the truth of the Gospel together as a part of the community in Christ here at Trinity College Queensland. 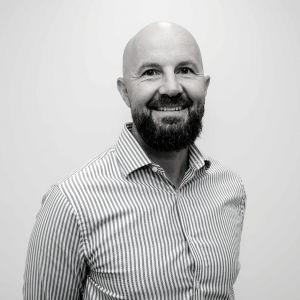 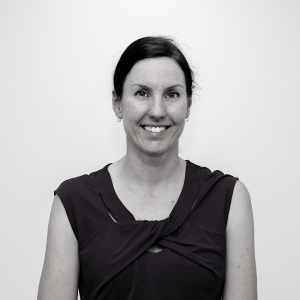 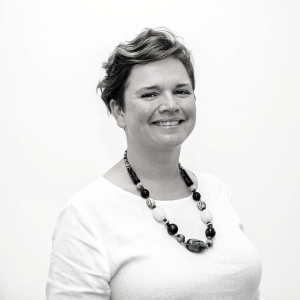 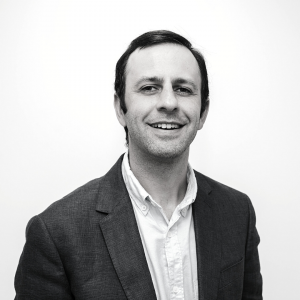 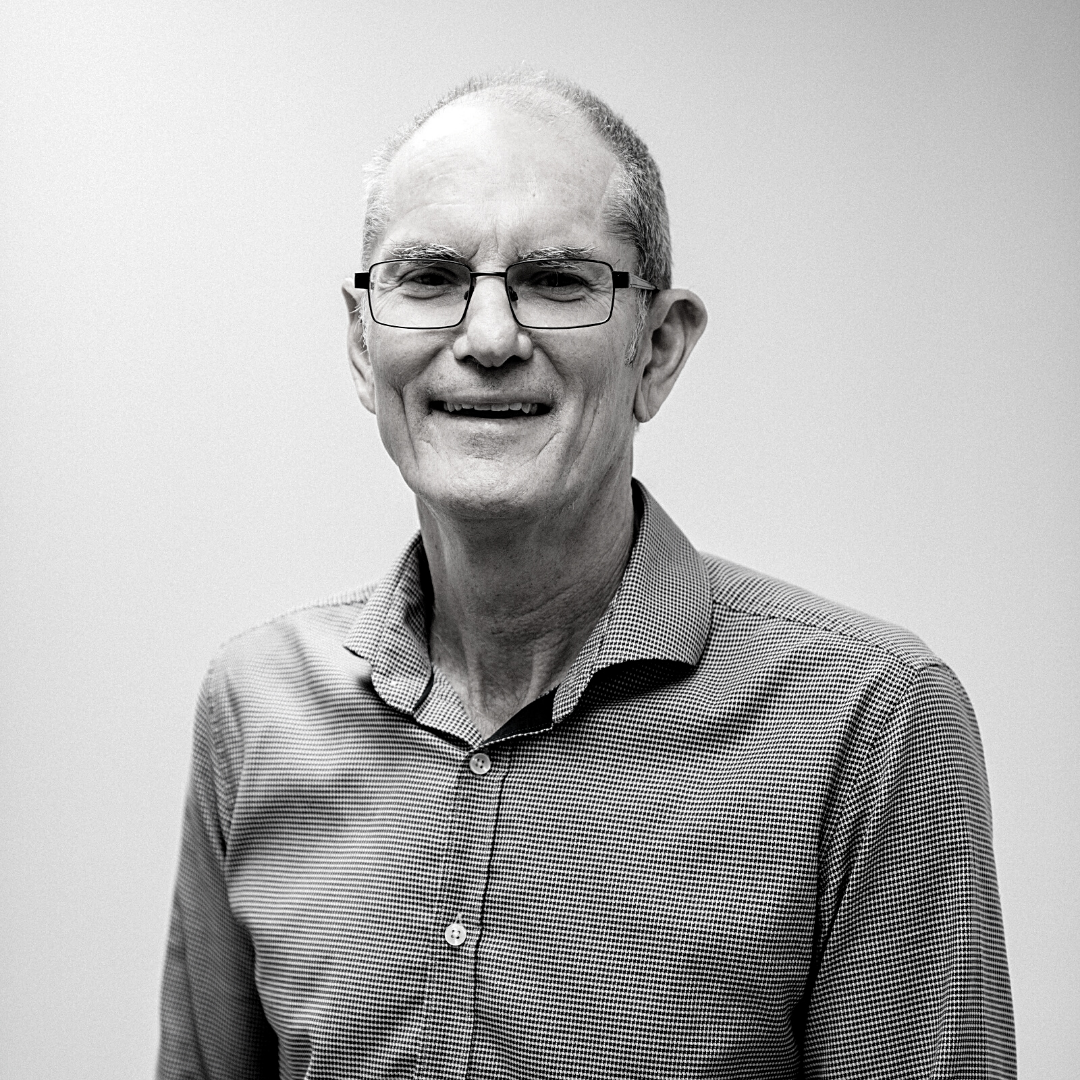 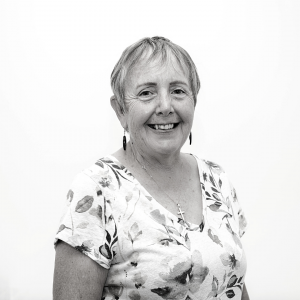 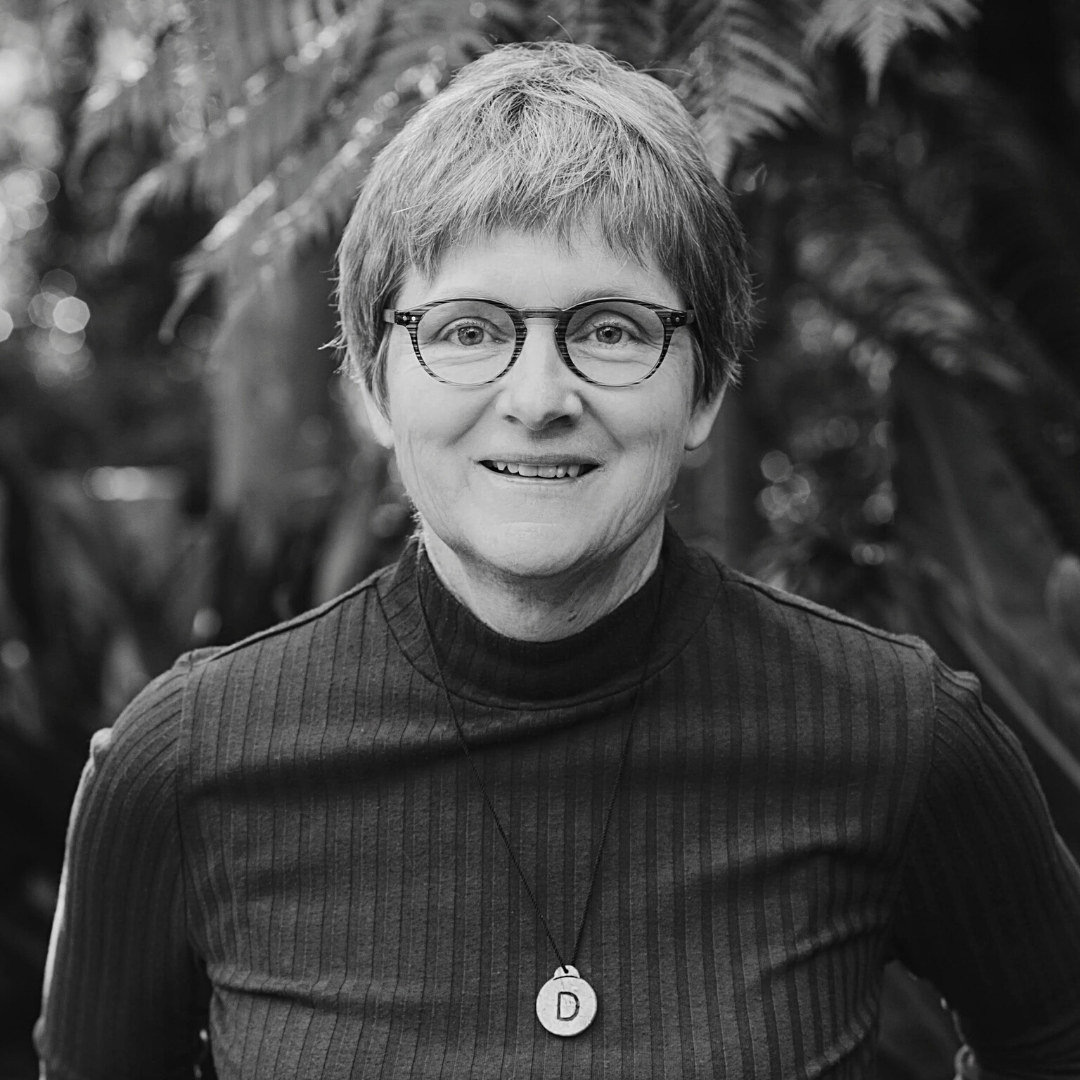