Dean of Formation and Dispersed Learning

I started ministry in 2002 as the Youth and Young Adult Pastor at Mooloolaba Uniting Church and began the journey toward ordained ministry at Trinity College in 2005.  A move to Sydney to take on the role of Youth and Young Adult Pastor at Pittwater Uniting Church (PUC) led to me finishing my candidature in NSW.  In 2009 I began my first ordained placement as the Senior Minister of PUC.  Then in 2014 I accepted the call to take up the role of CEO/General Secretary in the South Australian Presbytery and Synod of the Uniting Church.  Now, in 2018 my family and I have returned home to Qld.  We are based on the Gold Coast where our love for the beach, sport and the outdoors is flourishing.  My passion is Christian Leadership and seeing the Church regenerated for the new season that God has planned.  The Dean of Formation and Dispersed Learning role allows for this passion to be exercised in ways that will hopefully contribute to the growth of the Uniting Church now and into the future.

I graduated from St. Joseph’s College Nudgee in 1992.  My first foray into university life was a Business degree at Griffith University, which I concluded at the University of the Sunshine Coast.  After starting in Ministry I undertook a Graduate Diploma in Theology through Sydney College of Divinity in 2002.  The move into the ordained pathway meant I began a Bachelor of Theology at Trinity College which was then completed through Charles Sturt University as part of a course of study at United Theological College in Sydney.  Following a move to Adelaide, I engaged in a Graduate Certificate of Ministry which focused specifically on Leadership.  I am passionate about life long learning and I am currently undertaking study in a Doctor of Ministry course with a particular emphasis on Christian Leadership as it emerges out of discipleship.

Meet our Faculty and Staff 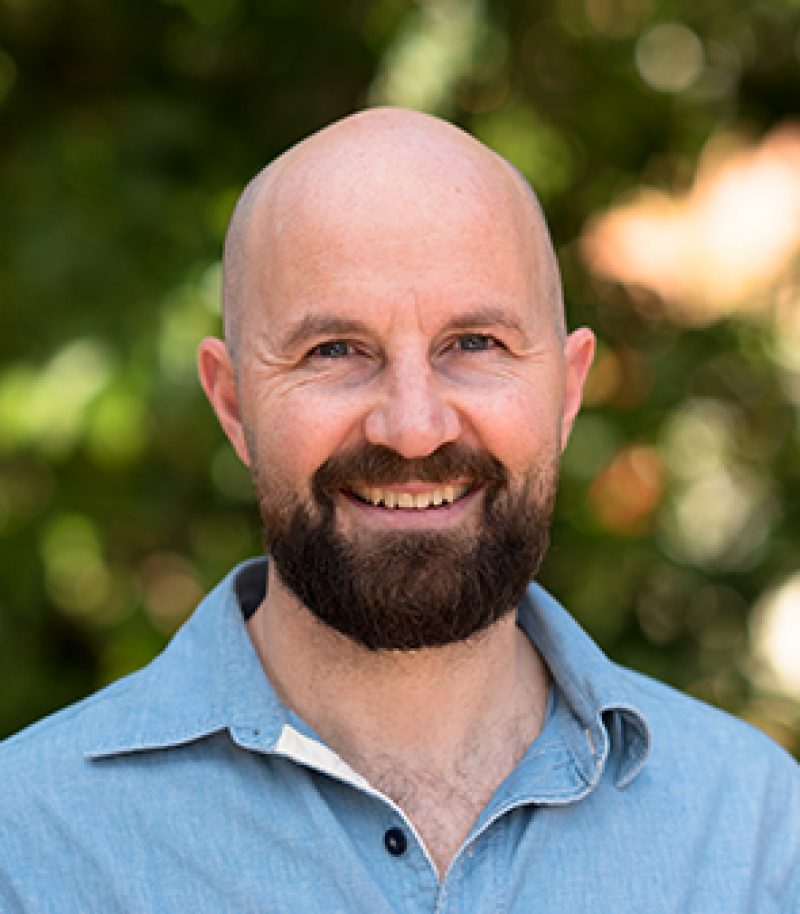 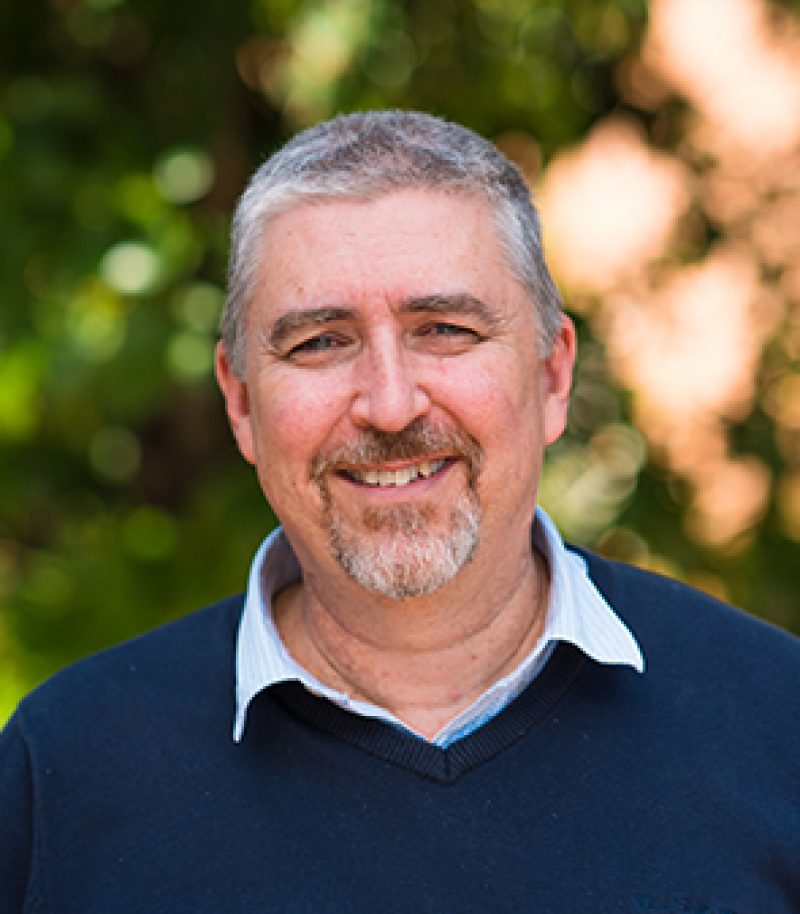 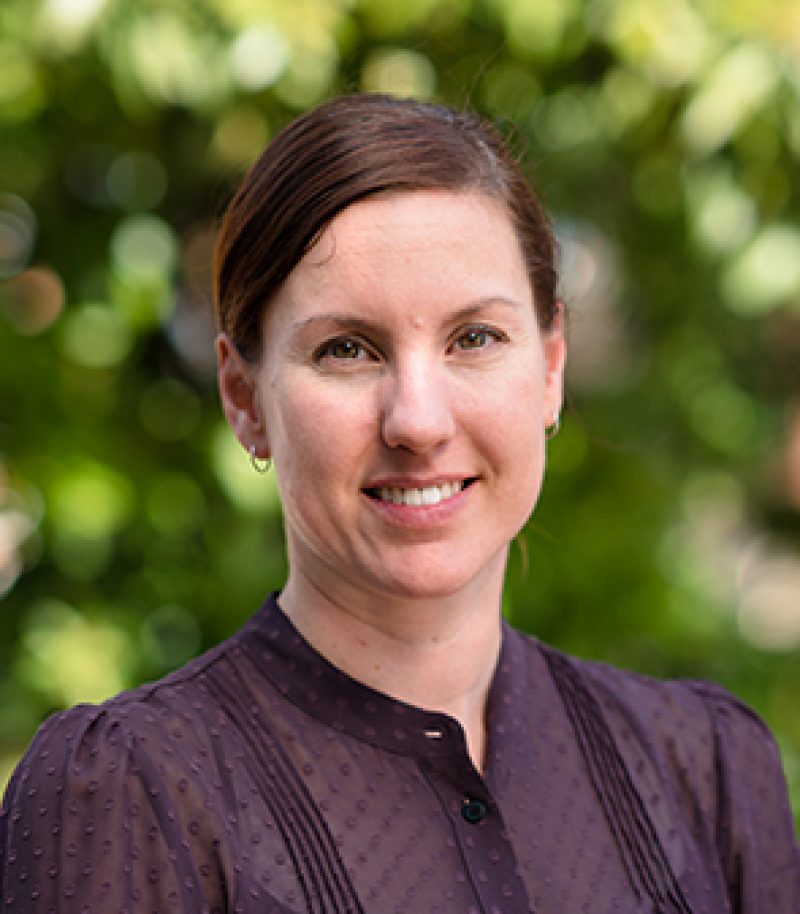 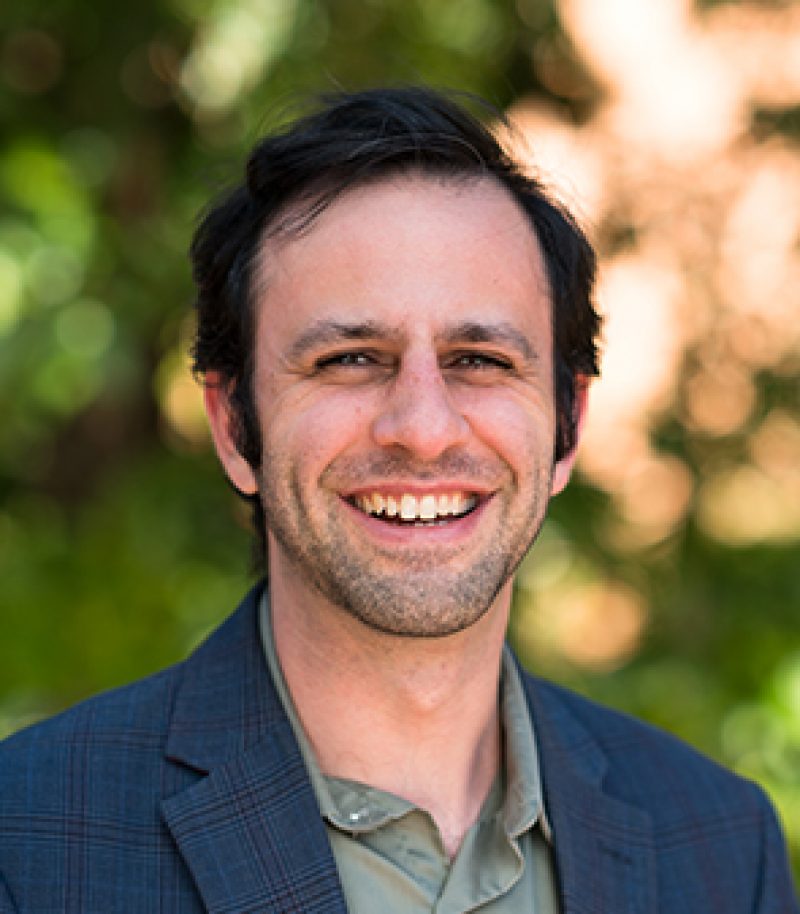 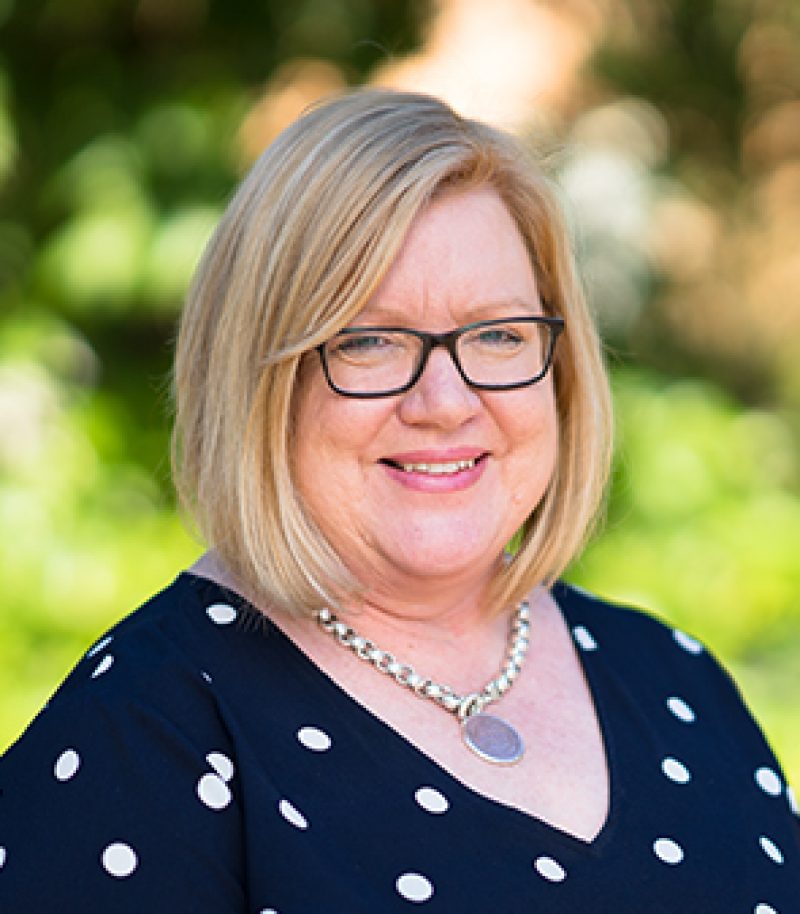 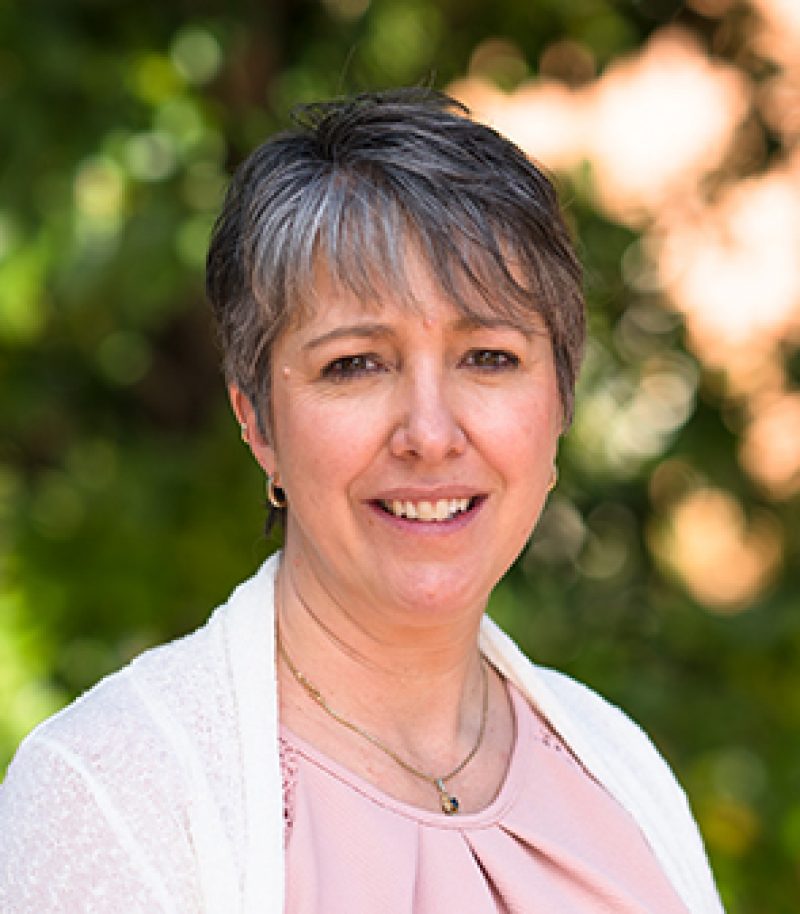 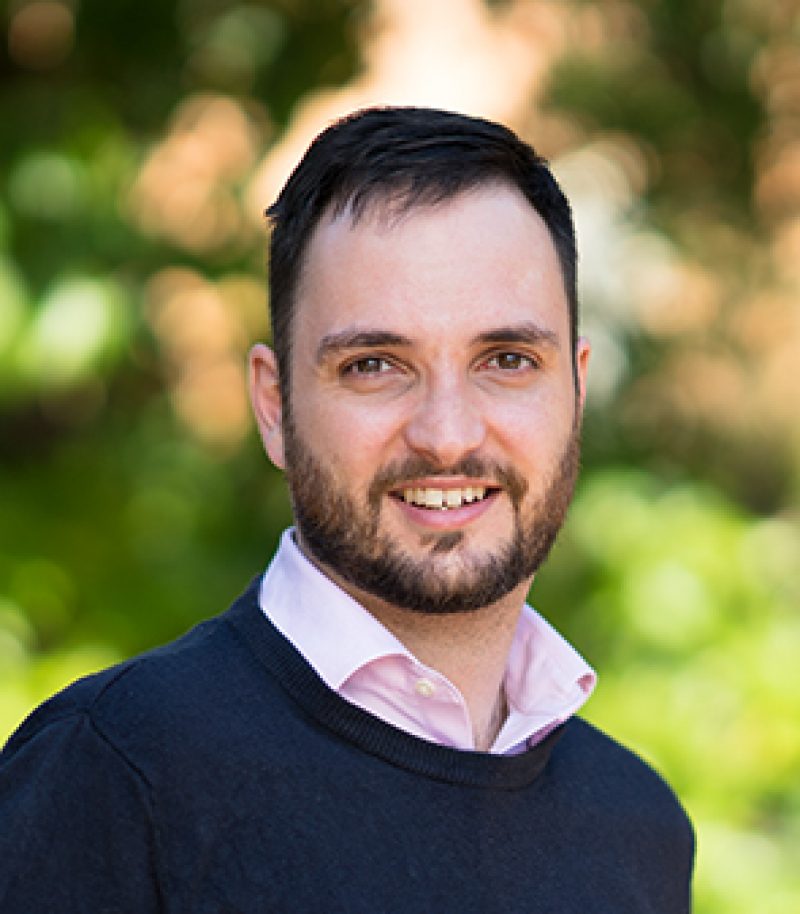